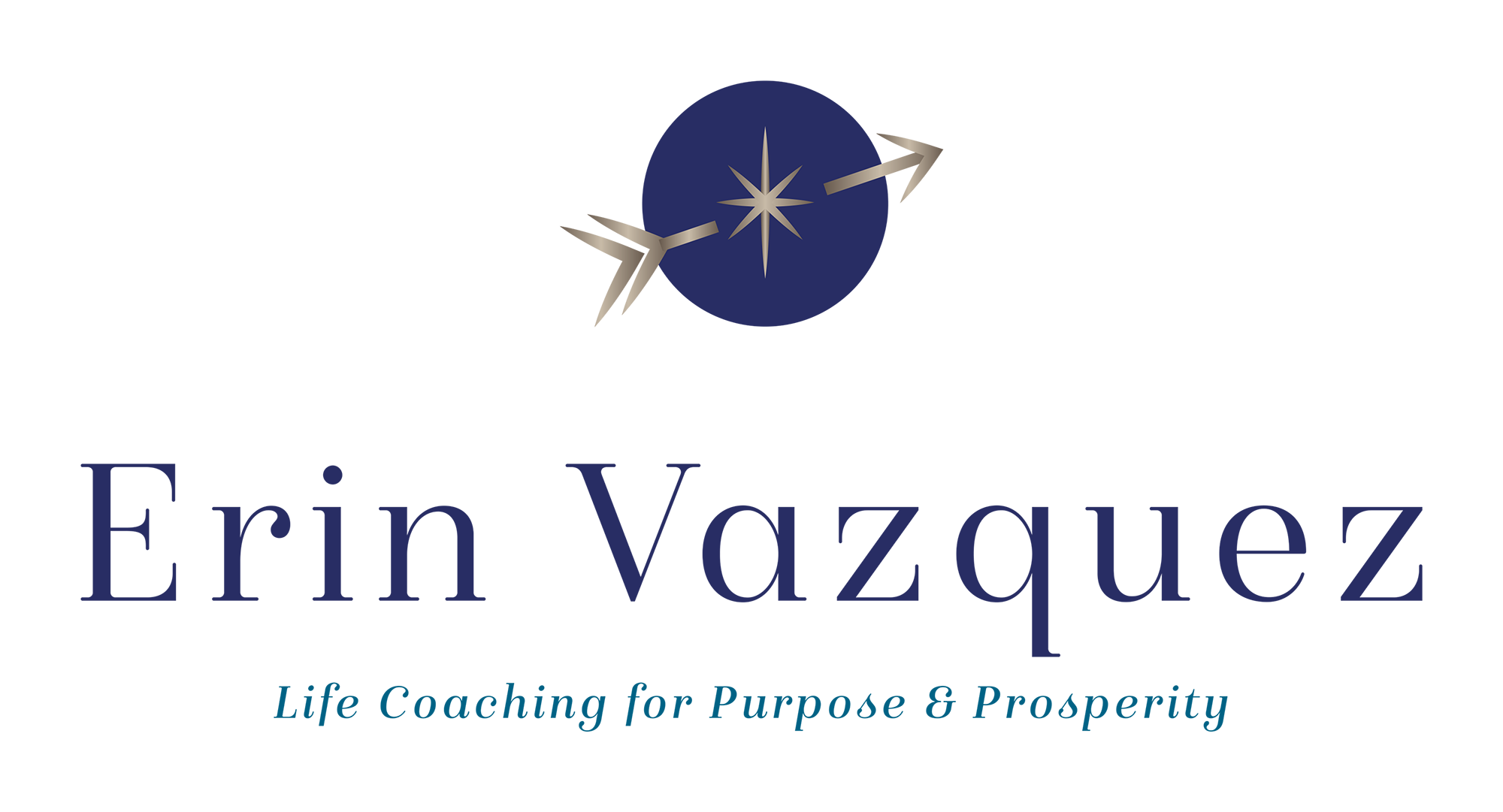 A lazy Sunday afternoon scrolling through Insta and I see the news: Kobe Bryant dead at 41. Shook would be the word to describe how I'm feeling about it right now. Even though I'm a coach for creative professionals, I know a legend in any craft and Kobe certainly was one of them.

One of the biggest heartbreaks of my life is seeing wasted potential. This is not a dress rehearsal, people. Even if you were one of the people chosen last for team sports in school (same), there's a lot you can learn from top performers in other domains who blazed their own trail and made sure that excellence was the only standard they were available for.

Today is the first day of the rest of your life. And if you're lucky, you'll find a way to do what inspires you to rise up to your greatness. Here are ten wake-up calls, courtesy of a talent taken from us too soon.

1. It's okay to know you're talented.

Kobe Bryant knew he was talented and he let that inspire him to prove anyone who doubted him wrong. Stop morphing the "virtues" of humility or modesty into a barrier to realizing that you have something special to offer.

2. And it's required to cultivate that talent every. Damn. Day.

Kobe worked extremely hard to be a legend. It's not always glamorous. Sometimes it's hours of free throws. Or for my people: brush strokes, scales, multiple edits of one sentence, one line over and over again until the inflection is just right, thousands and thousands of images... It's those ten thousand hours where things feel awkward and uncomfortable, but you keep going because this is what you were put here to do.

3. Focus on success. Life is too short to focus on failure.

Kobe understood that where focus goes, energy flows. If you want to be successful, learn to reframe failure as learning and get rich with knowledge about how you're going to raise yourself up.

4. Be unapologetic about who you are.

Kobe famously had plenty of haters and even some drama with some of his teammates. But he knew to the core who he was and didn't bend it to make others happy. Some people resonated with it, some people didn't. It's going to be the same for you. Know that it's totally okay.

5. Embrace haters as a benchmark.

To piggyback off the last point, Kobe once said, "no one hates the good ones. They hate the great ones." Keep loving yourself and know when the haters come, you're using your time on this planet wisely.

6. Normal is easy. Memorable is not.

To do what you love and to do it well automatically separates you from a vast majority of the population. You'll stand out. You'll feel vulnerable until you're used to it. It's natural. If you're blending in, know that you're likely resting in your comfort zone where magic certainly does not happen.

7. Get behind yourself to set an example for others.

When you stand behind yourself as a creative, you're showing others how to regard you. Either they can be on that path to your vision with you, or they can get off. There's no time for messing with people who bring the drama, the low vibration, the distraction or try to put their limitations on you. No time for that.

8. Declare to the world what you're here for - and back yourself up.

Kobe came onto the scene in a flash of talent and hunger, making it very clear that he was focused on being one of the GOAT. Letting other people know that you're here to stay instead of silently working away in artistic solitude could be that motivational oomph that can get you to really get your shine on.

Even Kobe had moments of doubting himself. But he never let that be the truth. He learned from it, changed the story and continued doing his thing.

We are blessed with this moment in time right now and guaranteed nothing else. What do you want to be remembered for? If you knew it was all going to end next week, month, year... would you keep doing what you're doing? Or would you make some changes?

You are here for a reason. You have just as much magic as the people you look up to. The magic is squandered when you decide that you are not worthy of shining bright. This is your time. Answer the wake-up call.

Erin Vazquez is a master certified NLP Coach, Timeline Therapy™️ Practitioner and hypnotherapist who works with clients and students all over the world.

Her passion is helping creatives design a life that lets them dance in the intersection of creativity and wealth by helping them heal spiritual wounds, build an unstoppable mindset, then roll up their sleeves and get down to (creative) business.